Scroll down to see book descriptions

STARMAN JONES GOES TO THE DOGS

STARMAN JONES GOES TO THE DOGS

Starman Jones goes to the Dogs is the second story in the captivating, educational and beautifully illustrated Starman Jones Series designed to give young readers an intuitive grasp of esoteric scientific concepts like Relativity. It teaches young readers about constellations – what they are, and how their images relate to the real world, and it teaches more about Relativity time and mass effects, and about the cosmic ram jet.


Starman Jones, Spacepup, and Billy prepare for a trip to the Dog Star, Sirius. Starman Jones explains to Billy and Spacepup what constellations are and how they relate to what we see in the sky today. He shows them old drawings of the constellation Canis Major, and Billy learns how to pick out the stick-figure of the dog.


Once underway, Starman Jones and Billy discuss the wonder of freefall and the apparent weight caused by the rocket ship’s acceleration. Then they get into a discussion about relativistic time dilation, and through their conversation, the young reader’s intuitive understanding of the Special Theory of Relativity first examined in A Relativity Birthday Present is reinforced here to firmly anchor it in the child’s understanding.


​Starman Jones explains the concept of the cosmic ram jet to Billy and Spacepup, and they discuss how their relativistic mass affects their trip and their ability to get to the Dog Star.


Billy finally drifts off to sleep, dreaming of the wonders he has learned.

“This is an ingenious experiment that worked for Dr. Williscroft's own son. I genuinely hope that it works for your child, too, and that each new story in this series will enrich your child as much as they did his son. In fact, I sincerely hope that this experiment will prove to be very successful for all children!” 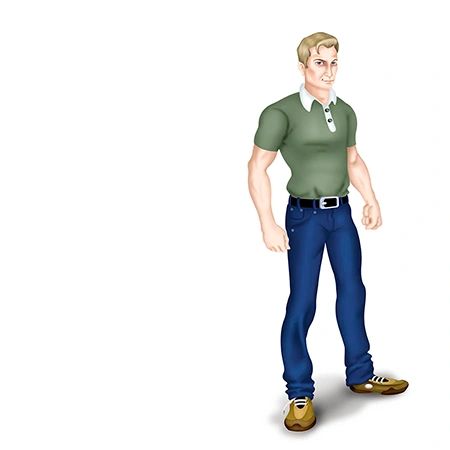 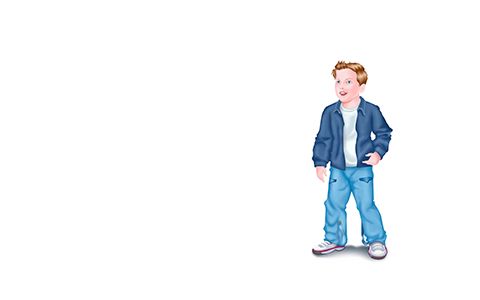 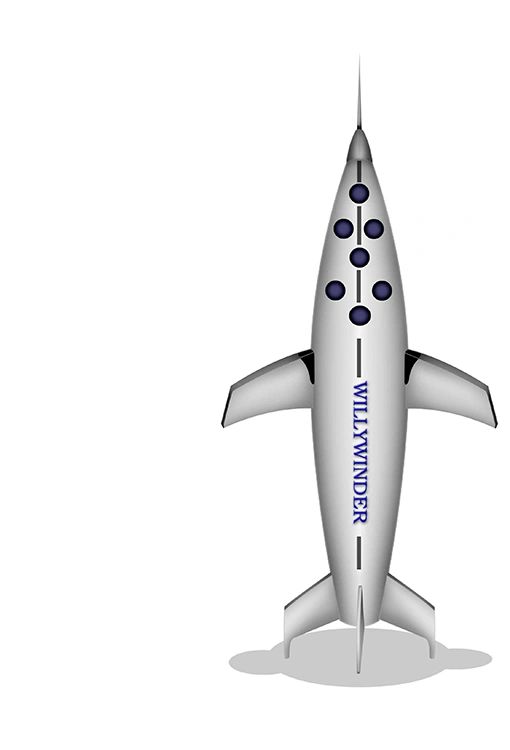 Join My Reader List—Get any ebook on my website FREE.